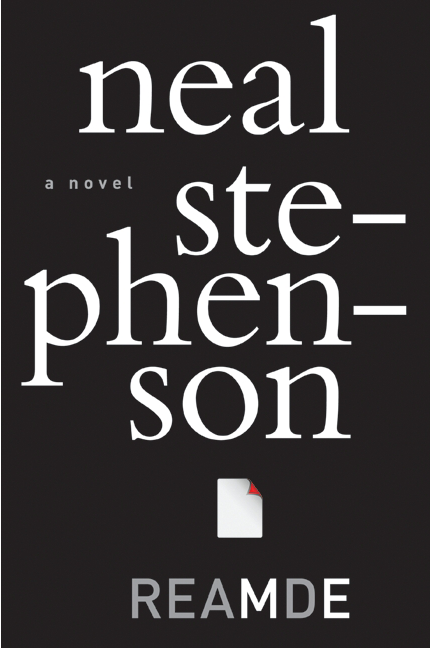 In the early part of the last decade, I saw a news report about a young hacker in Manila who had created a computer virus that spread all over the world in a matter of days. Now this sort of event seems commonplace, but it was remarkable at the time and it brought him a lot of attention. I got to thinking it would make a kernel for an interesting thriller. What if the virus infected the machine of an organized crime figure and caused him a significant financial loss? What if the victim decided to hunt the hacker down and exact revenge? The idea stuck with me and gestated while I was finishing THE BAROQUE CYCLE and ANATHEM. New bits kept getting added onto it. Finally one day I decided to just start writing it and see what happened. REAMDE is the result.