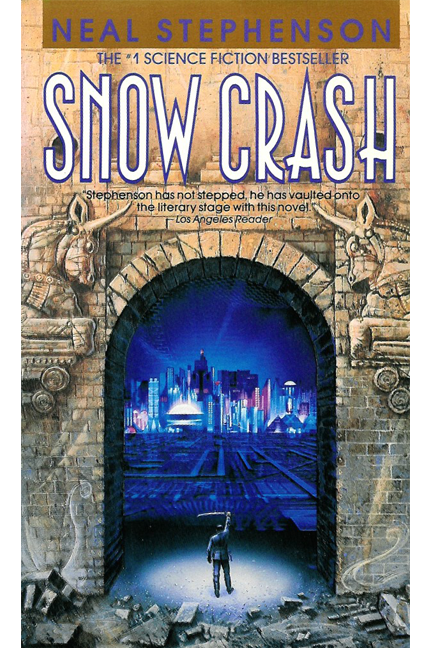 Written in an attempt to salvage a few elements from an earlier graphic novel project, this book became important, and changed my life. While the number of copies sold still isn't as large as people tend to assume, it made far more of an impact than my earlier works, and launched my career in a number of ways.