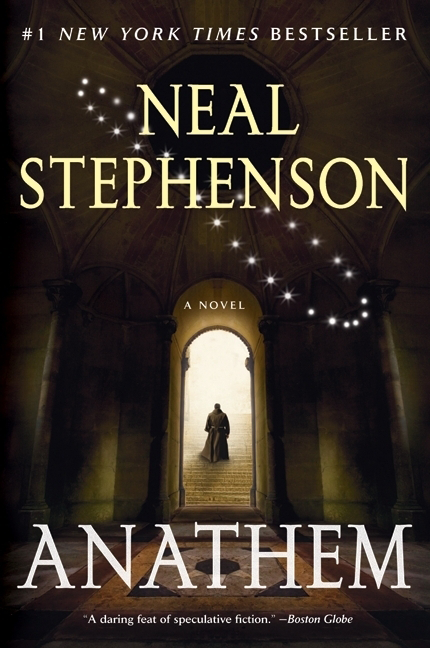 In 1999, Danny Hillis asked me and several other people to contribute back-of-napkin sketches depicting our conceptions of the Clock of the Long Now. These were never intended as serious design proposals--it was more of an exercise to show how different people thought about the idea. At the time, many newspapers and magazines had been publishing end-of-decade, end-of-century, and even end-of-millennium news summaries in addition to the end-of-year ones that come out every December. I got to thinking about the amount of time and energy I spend each day keeping up on current events that I know I am going to forget in 24 hours. What if I only read the newspaper once a year? Once a decade? Once a century? I'd know a lot less about current events but I'd have plenty of spare bandwidth to think about other things. I embodied those musings into my back-of-napkin sketch for Danny, which depicted a system of concentric walls surrounding the clock tower and enclosing cloistered communities with progressively deeper separation from current events. That, simply, is the basis for the world depicted in ANATHEM.